CGTN.com is the official website for China Global Television Network, which brings a Chinese perspective to global news. Find the latest breaking news and ...

China Global Television Network, or CGTN, is an international media organization launched on December 31, 2016. It aims to provide global audiences with accurate and timely news coverage as well as rich audiovisual services, promoting communication and understanding between China and the world, and enhancing cultural exchanges and mutual trust between China and other countries.

Headquartered in Beijing, CGTN has three production centers, located in Nairobi, Washington D.C. and London, all staffed with international professionals from around the world.

Adhering to the principles of objectivity, rationality and balance in reporting, CGTN endeavors to present information from diverse perspectives.

CGTN, a pioneer of media convergence in China, delivers digital content through CGTN Digital, which is accessible via CGTN.com, CGTN mobile applications, YouTube, Facebook, Twitter, Weibo and other social media platforms, with over 150 million followers across the globe.

Baidu News is a news service platform that contains massive information, which truly reflects the news hotspots at every moment.

China Daily is the largest English portal in China

As a mainstream media platform in China, Sohu is indispensable to the daily life of millions of Chinese, providing a network of web properties and community ...

Expatshub Navigation | Useful websites,tools and apps for expats in China 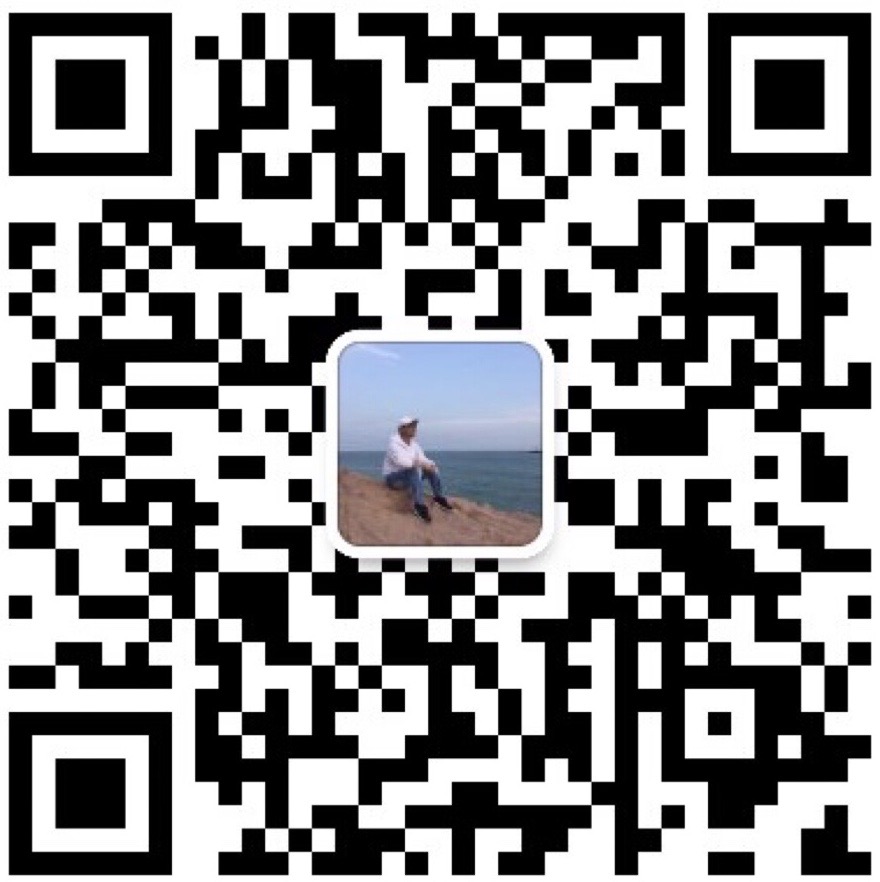